The 25 Greatest Vines of All Time

Obsev Editors
The 25 Greatest Vines of All Time September 9, 2019Leave a comment 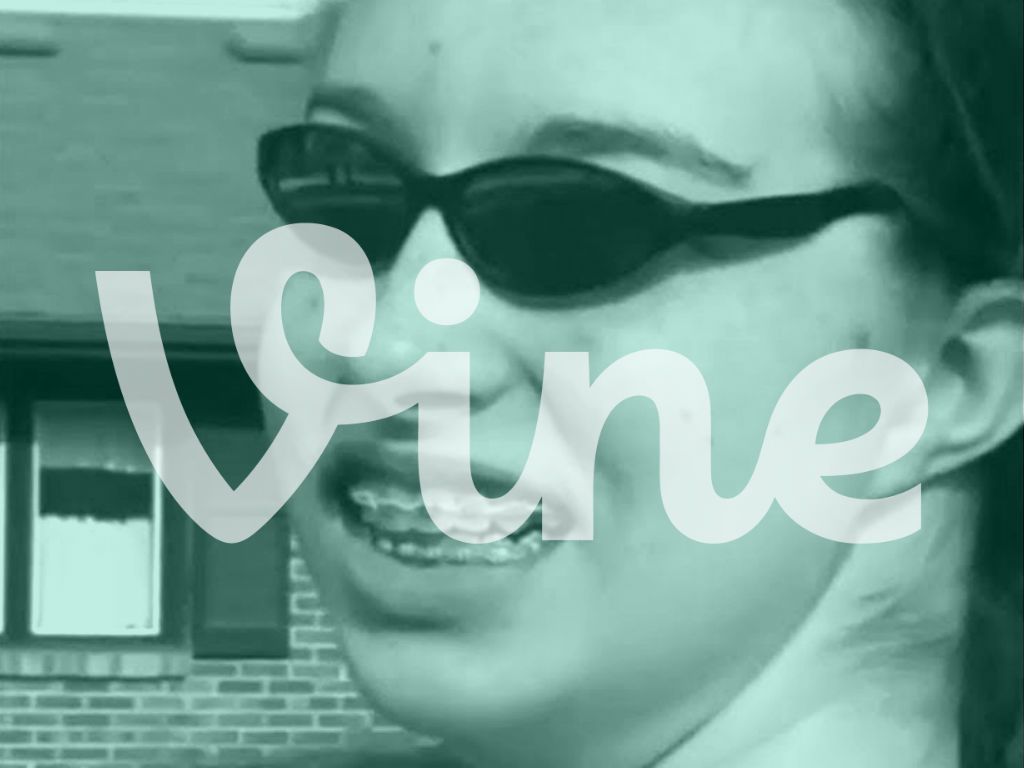 Vine's dead, so long live TikTok and whatnot. But there are those of us who can't let go of the Vine glory days. Thank God for YouTubers who post Vine compilations that toast our buns. Here are the 25 greatest Vines of all time...

Does it make sense that the weird spacing between the letters on this Del Taco sign would cause someone pronounce the words differently? No, it doesn't. But does that matter? Nope. Vine fans will for the rest of their lives look at an avocado and whisper softly to themselves, "Freesh avaccadoo."

Some straight dudes are so piss-pants scared of anyone thinking they're gay that they do stupid stuff like giving themselves a one-seat "buffer" at the movie theater or, in this case, chilling 5 feet apart in a hot tub. Now we have a song to make fun of dumb bros with masculinity exactly this fragile.

We don't know about you, but this Vine is how we learned AAAA batteries even exist. Our whole lives, we thought it stopped at AAA. It's mind-blowing, quite frankly. No wonder this dude's screaming.

Happy Chrinmas. It's Chrisman! Merry Crisis. Merry Chrysler. Feel free to use all of these already classic mushmouthed holiday greeting alternatives. Shove them in the faces of the crybaby "War on Christmas" crowd who take every cheerful "happy holidays" as a deeply wounding insult.

Remember when chip readers were new, and no-patience checkout clerks gave everyone a whole 20 seconds to learn of the chip readers' very existence before they started snippily reminding us to use the chip reader? Lord, we wish we'd thought of pulling this smartass move back then.

Look. We know it's fun to scare your buddies. After all, your buddies are dumb. So they deserve some low-level suffering from time to time. But you, you're also dumb. Because you forgot about pastry. You didn't consider the pastries they get caught in the crossfire. Please, think of the pastries.

Cole Hersch is a Vine superstar, a living legend and a very familiar face to Vine fans everywhere. But this one Vine has got to be his masterpiece. Try hearing the opening bars to "Starships" without murmuring "Ninki Minjaj" to yourself. If you loved Vine, you'll never be able to resist it.

The Rich White Mom energy is absolutely off the charts in this legendary Vine. We crack up whenever we watch it because honestly the mom in the video reminds us so much of Kyle's mom from "South Park" when she hears about the lipstick and goes all, "What, what, whaaat!"

This Vine is a piece of true art and one of the first Vines that showed us what Vine could do. How much can you really fit in a 6-second video? Well, this work of genius packs in a complete narrative arc including five scenes and a shocking, hilarious twist ending. It's Vine filmmaking at its best.

Vines are forever. If you're old enough to have finished school before social media became a part of everyday life, consider yourself lucky. Kids who spent their youths in the era of everything being documented online just had to hope their humiliating teen awkwardness would never go viral.

Watermalone Vines were a meme unto themselves when Vine was active, and this "watermalone inside a watermalone" Vine was just one of many variations on the theme. But in the age of post-Vine compilations, it's this one that's emerged as the leader of the pack and the first in our hearts.

Is Adam the kind of obnoxious friend who's always "pulling pranks" and annoying everyone around him, or is the kid in the video an uptight dick who tries to impose "quiet hours" and other stupid narc rules on his roommates? The answer is something we each have to decide in our hearts.

Here's what people who don't like dogs want everyone else to understand: It's not that dogs themselves are the problem. It's just that so many dog owners are negligent pieces of s--- who wanted cute puppies but are too lazy and irresponsible to train their dogs not to be a dangerous menaces.

You know those weekends when you made no plans and you don't have to go anywhere so you just stay in your apartment eating pizza, watching TV and not showering, instead taking the opportunity to be lazy and marinate in your own filth for all it's worth? This Vine is what that feels like.

What if the road actually don't work ahead but some prankster put that sign there to lure unsuspecting motorists into a trap? Who do you think did it? Was it the guy who scared his friend with the croissant? The girl who put the lipstick in the Valentino white bag? I'll bet it was that jerk Adam. Adam!

When you grow up and enter the "real world" they always warned you about, you find yourself resenting your friends who find success faster and easier than you. Let this Vine remind you of a more innocent time, when one dude's success was a win for everyone in the whole dang crew.

Vaping is for total losers and everyone knows it. Unlike cigarettes, no one except morons has ever thought vaping looks cool. That's why this kid's shade is so perfect. Every time I see some idiot vaping, I'm like, "Wrow."

I know you think Tara is cool and I used to think so too but then I heard that bitch wasn't empty, it was full, and it hit someone in the head after she threw it, and that person died. Now don't you feel guilty for laughing?

I'm not joking when I tell you Shalissa is better and more important than Beyonce. As big a Vine fan as I am, I say with zero hyperbole that Shalissa has entertained me exponentially more in my life than Beyonce has.

Do I think this is the best Vine ever? No. That's why I ranked it No. 4. But is it my favorite Vine? Yes. Without a doubt it's the one I've watched more times than any other. Other Vines are more legendary, but not as funny.

This Vine has the rare distinction of being so quoted and so memed down through the ages that a lot of people who see or make references to it now don't even know of its origin as a glorious Vine that we all watched and rewatched and revined over and over again back in the day.

I was rewatching "Orange Is the New Black" recently and when the scene came up where Taystee says the barbecue-sauce line, I fell off the couch. See, I'd forgotten it was a quote from that show. Forever and always, it's from this incredible Vine, and that's all I want to know.

Not to dissect the comedy frog here, but what makes this Vine such a legend is the unspoken subtext that everyone who sees it understands: Laid-back white dudes are ridiculous when they try to get hard and show you how tough they are. Especially if they have friends with names like Kyle.

So simple. So elegant. So perfectly timed. So hilarious. In four seconds and 10 words, this Vine captures everything about how funny and surprising Vine could be. That's why you'll still see "and they were roommates" in memes and on T-shirts in the wild all these years later.