25 Easter Eggs Even Hardcore Fans Missed in Their Favorite Movies 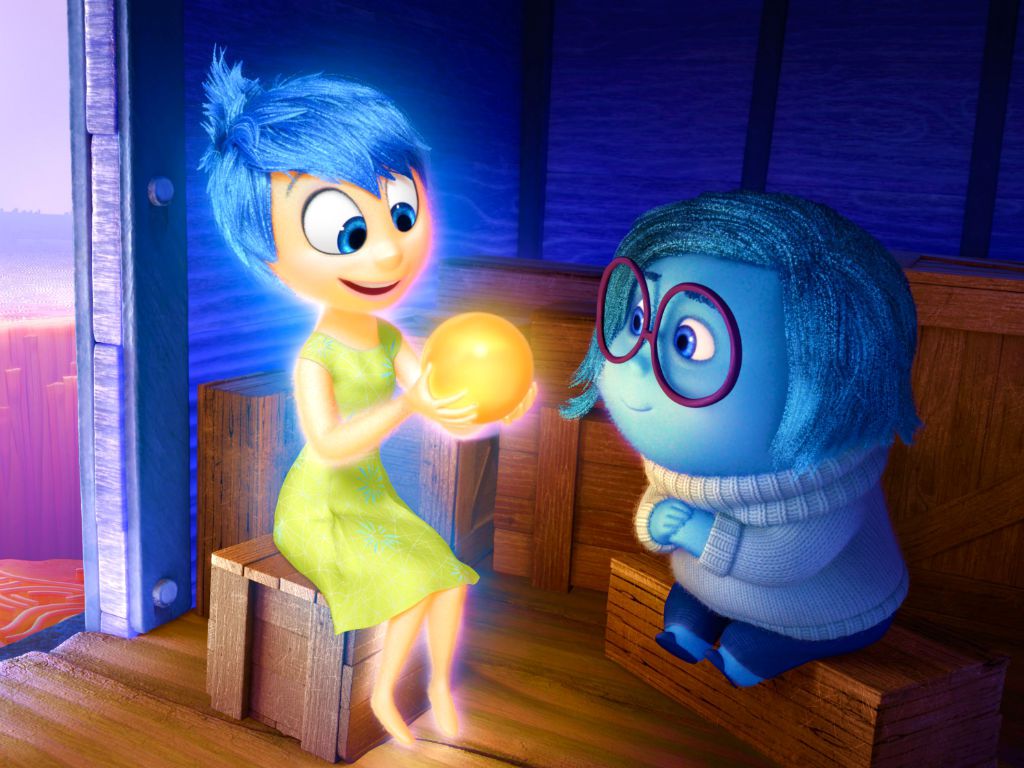 Eggs are hidden all over the place in a lot of media, especially movies. Directors, networks, and writers have the tendency to hide clues to their other productions or slip in details they find brilliant. Sometimes we catch them and most times we don't. This is a recap of some of those movies with hidden eggs in them. Don't believe me— watch it again and see for yourself!

In the Disney classic, Hercules, the statue that Hercules misshapes is actually the famous Statue of Venus. Although this entire movie is based on Greek mythology and the statue is known for its Grecian depiction of the Goddess of Love and Beauty, Venus is the name that carried through the years. It's said she did have limbs, once upon a time before 1820. So, there's no way Hercules is the real reason this Alexandros of Antioch statue has no limbs.

'Up' – The Same Aviator Hat and Goggles

With each progression of darkness in the Harry Potter film plots, the film intro matched in color. Every year, the movies became increasingly sinister and ominous. And so did the clouds behind the Warner Bros. emblem.

Sticking with Harry Potter, Neville receives the remembrall because he forgot something. It was funny when he "couldn't remember what he'd forgotten." But it's even funnier when you take a second to look around and see that Neville forgot his cloak.

'Beauty and the Beast' – Cogsworth the Person

We all know the story of enchantment over the castle in this Disney class. In the live-action Beauty and the Beast, when the spell is lifted and everyone returns to their human forms, something remains unchanged. Cogsworth's mustache continues to represent the minute and the hour hand of the clock.

There are dozens of names on the infamous "dead pool" in Deadpool. It's traditionally known as a "who dies next" for celebrities, but it was used a little differently in the movie. Anyway, there are plenty of celebrity names to spot in this pool like Miley Cyrus, Mike Tyson, Shia LeBoufe, and Kanye West.

Ever since David Fincher announced there's a Starbucks cup hidden in, what we can only assume, every scene of Fight Club, it's become a game. The next time you watch Fight Club, see how many scenes Starbucks actually makes a cameo. It's meant to serve as a metaphor for the excessive nature of the company in real life.

If you look closely, and if you've seen The Shining, then you'll notice a subtle similarity between Toy Story and The Shining. Sid's carpet. The carpet design is similar in both design and color without being exactly the same. The takeaway here is that evil things have the carpet pattern— sorry, Sid.

Speaking of Toy Story, Buzz Lightyear makes a cameo in Andrew Stanton's Finding Nemo. While we're at the dentist's office with Darla, the camera spans around the waiting room. And who do we see? Buzz Lightyear hanging out next to the toy chest with Woody nowhere to be found, but Mr. Potato Head might also be in that chest.

Remember the story Pulp Fiction'sMia Wallace tells Vincent Vega about her "Fox Force Five" pilot? If you've seen the other widely known Tarantino film Kill Bill, then the plot of the pilot sounds awfully familiar. Uma Thurman plays both female leads so it makes sense to blend them together for marketing purposes. Good looking out, Tarantino.

Another cool thing about Pulp Fiction is the detail in Mia Wallace's overdose scene. Of course, the attention is on her and if she's going to make it. But there are some pretty brilliantly placed board games in the room such as "Life" and "Operation" as people are trying to help Wallace.

Ornament Valley is not an accidental name. In the film Cars, the canyons are shaped like old cars and hood ornaments. Car-themed movie has a car-themed landscape, go figure.

'Inside Out' – Joy Isn't the Only Emotion

Joy may have been the lead emotion in Riley's head, but it isn't always. Towards the end of Inside Out, we see that Anger is the lead in the dad's head and Sadness is the lead in the mom's head. It seems like the emotion that leads depends on the person, hm.

Franco Nero, the original Django from the 1966 film, makes a cameo in Django Unchained as the masked man who asks Django for the spelling of his name. Of course he knows the "D is silent", Foxx. He was Django first.

'Evan Almighty' – If God Was One of Us

As Morgan Freeman plays the role of God in Evan Almighty, he appears as a waiter for a split second. In that split second, we can catch a glimpse of the "Al Mighty" sprawled across the nametag. In case you forgot his role in Bruce Almighty, Tom Shadyac throws a bone.

'Home Alone' – How They Missed Kevin

In Home Alone, Kevin's dad throws away his ticket during a rushed clean-up. It's tough to keep track of all of your kids when you throw away vital check-in clues! Kevin's parents took a little longer to figure out they were missing a kid because of the missing ticket— thus, the entire film.

'Men in Black' – Frank the Pug

The pug from Men in Black II is the same pug in the circus billboard Agent J gets pulled over in front of in Men in Black III. He's advertised as a talking pug. Oh, Frank. He really did make a name for himself.

Bruce Wayne is seen driving a Murcielago Lamborghini once in Batman Begins and again in The Dark Knight. Despite the origins of the car itself, Murcielago means "bat" in Spanish. We love a good symbol.

Good ol' Ace Ventura coming in hot with a dose of foreshadowing. As Ace Ventura is sitting in detective Lois Einhorn's office, we catch a glimpse of the strategically placed fruit on her desk: 2 apples and 1 banana. We find out later, at the same time as Ventura, that Einhorn was once a man named Finkle.

There's one scene in Mr. & Mrs. Smith, where Brad Pitt and Angelina Jolie finally get ahold of their common target, Adam Brody. Pitt begins his interrogation and as the camera shifts its focus to Brody's character, we can see he's wearing a Fight Club shirt. Brad Pitt, Fight Club— you get it.

'Transformers' – Cut It Out

That's probably just a "SALE" sign. But from the angle in this scene and the content of Transformers and knowing what Bumblebee turns out to be, the cut-off seems pretty deliberate. "ALF" is not a stretch in a movie where the cars turn into "alien life forms."

'Guardians of the Galaxy' – Language Barrier

Not everyone speaks English in the Guardians of the Galaxy's Marvel Cinematic Universe or maybe nobody does. According to James Gunn, there are translator chips in a lot of the guardians— like Quill, so that the guardians can communicate with other realms.

Nobody knows about the bunny mask in Donnie Darko. Nobody but Frank, that is. There's a carved pumpkin on the kitchen counter in Donnie's home that looks a lot like Frank's bunny mask. This carving is a deleted scene and context is only given in the special edition version of Donnie Darko.

There are endless puns in the 2016 animation Zootopia. You probably caught a lot of them, maybe made it into a sort of game. From the song titles in Judy's iPod to the "muzzletime" phone call she makes with her parents, there are plenty of animal puns to go around.

Out of the 101 dalmatians from the Disney animation 101 Dalmatians, Patch may be the one who's most well known for the spot covering his eye. But have you ever paid attention to Lucky and his spots? They're in the shape of a horseshoe— which are known for their good luck.