Camila Villafane
Say Goodbye to These Shows That Are Ending or Canceled in 2019 May 13, 2019Leave a comment 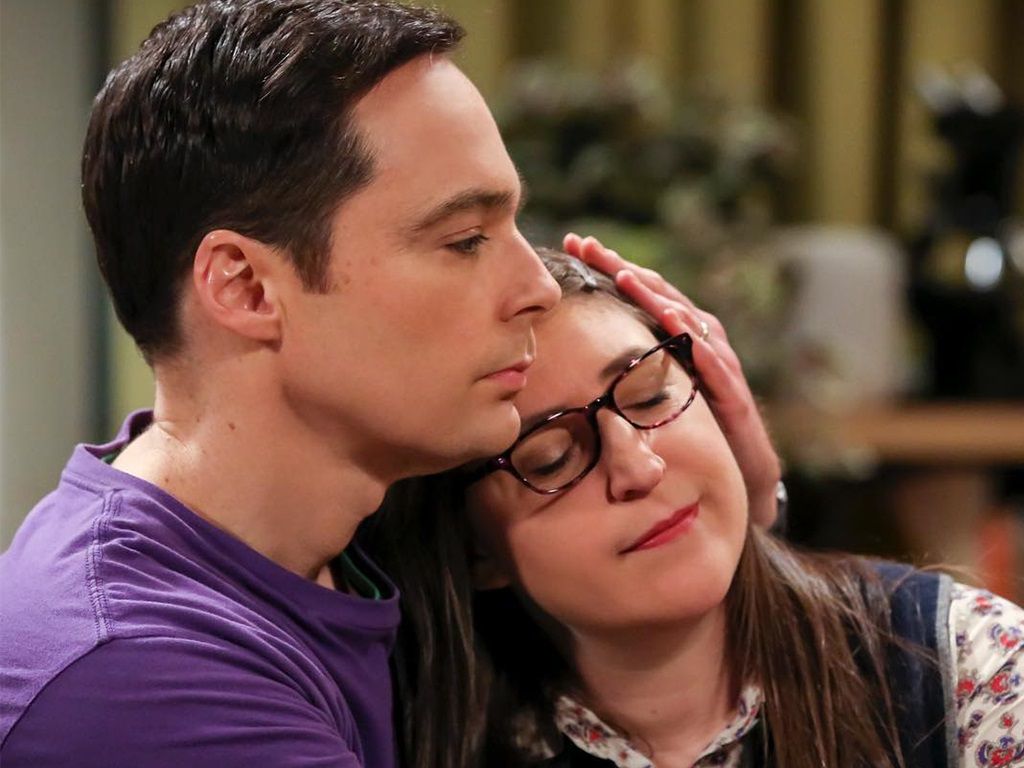 Some long-running TV series are wrapping up their runs this year. Other short-lived shows are getting the axe. Check out this list and see if your favorite is on the chopping block. And grab some tissues just in case.

Although the announcement came in 2018, “The Big Bang Theory” fans are bracing for the inevitable in 2019, as the series finale will air on May 16. Could someone come up with a theory as to how we’re going to survive without nerdy friends Sheldon, Leonard, Howard, and Raj?

The series is a medieval fantasy drama full of kings, queens, knights, renegades and dragons. Although fans were aware the end was coming, some are still wishing “Game of Thrones” wasn’t on the list of shows we're forced to say goodbye to.

For 14 seasons, Sam and Dean fought all kinds of terrifying monsters. But actors Jared Padalecki and Jensen Ackles announced on social media that season 15 would be the show’s last. The actors felt they were ready to move on to bigger and greater things. But we're sure the producers, writers, actors and crew will make sure to give these characters the send-off they deserve.

Oliver Queen was a billionaire playboy by day and the vigilante Green Arrow by night. But in 2019, the CW announced that the show that had spawned spin-offs like “The Flash” and “Legends of Tomorrow,” would end in the fall of 2019. Fans were left with varying emotions about the show's cancellation. So if you were a hardcore fan, you might have to start looking for a new superhero show. A sad day in the Arrowverse, indeed.

Krysten Ritter did a remarkable job taking on the role of the kickass Marvel heroine on the short-lived Netflix series, “Jessica Jones.” But that didn't save the show from getting the axe. At least you can still watch the third and final season that's scheduled to be released at some point later this year.

No one could play “The Punisher” like Jon Bernthal, who plays Frank, a man who turns into a vigilante after the loss of his wife and children. The show was pretty interesting to watch for a while. But, sadly, the Marvel series didn't do so well on Netflix and it also got the chop after it underperformed.

The Marvel series gave us an in-depth look into a world where mutants are being hunted by government forces and the X-Men are nowhere in sight. Sadly, the action-packed adventures and special effects weren’t enough and Fox canceled it after only two seasons.

The Netflix sitcom is about the complicated relationships of a group of college friends who are now tackling their biggest challenge yet: their 40s. The comedy was extremely relatable and hilarious until Netflix took our laughter away and decided to cancel it after only two seasons. Seriously, Netflix. Why can't we have anything nice?

The dramedy followed Penelope and her insanely funny Cuban-American family as they struggled to make it through life’s many obstacles one day at a time. Unfortunately, they couldn’t overcome cancellation. Netflix posted a Tweet saying they had to make the "very difficult decision" to end the show after three seasons. "We spent several weeks trying to find a way to make another season work but in the end simply not enough people watched to justify another season," they added.

Rel is a beloved husband and dad from Chicago who gets back into the dating pool after learning his wife was having an affair with the neighborhood barber. The show’s antics were laugh-out-loud funny. Too bad Fox didn’t think so and decided to cancel it after only one season. Ouch!

Actress and producer Frankie Shaw played Bridgette, a single mom trying to get by on a fixed income in South Boston. She often makes bad decisions which fuel the show’s humor. But allegations of misconduct behind the scenes led to an abrupt cancellation. The network wanted to stay far, far away from all that drama and decided not to renew the show for a third season.

Drew Barrymore plays Sheila, a wife and mom who suddenly finds herself shockingly turned into a zombie. But while the show proved there was un-life after death, Netflix went all Rick Grimes on the show and canceled it. But fans at GoldDerby.com aren't having any of it. They want producers to release a movie to explain "what happens next," and we so get it!

The spinoff to “Full House” saw the return of the kids, minus the Olsen twins, all grown up and with a bunch of adult problems of their own. But Netflix decided that season five would be its last and we’re sure the series finale will be a real tear-jerker.

"Nightflyers" was a horror series based on "Game of Thrones" author George R.R. Martin’s book of the same name. But after a mere 10 episodes, Syfy axed the expensive series before the crew could figure the true horror lurking aboard their ship.

Humans from the future send their consciousness back to the 21st century to save humanity from a terrible fate. It’s too bad the characters couldn’t time travel to a point where they could prevent “Travelers” from being on the list of canceled shows in 2019.

Rebecca Bunch leaves her fancy life in Manhattan to pursue Josh, the object of her affection in West Covina. Her impulsive decisions to win Josh over landed her in trouble for four seasons in this hilarious musical that ended in April. But the musical-comedy series' co-creators had planned to end the show after four or five chapters right from the very beginning.

A mishap at a clinic leaves a virgin writer named Jane impregnated with Rafael’s baby. This sparks a series-long turmoil between Rafael and Jane’s boyfriend Michael, (who later becomes her husband). But after four seasons, this telenovela will come to an end due to declining ratings.

Liv Moore takes a job at a coroner’s office and occasionally helps cops solve crimes after turning into a zombie during a party that went horribly wrong. But in 2019, Liv will absorb the memories of the brains she eats for the last time. Yup! The CW flirted with the idea of renewing the show, only to finally confirm that season five will be the final season. Boo!

This Batman prequel follows a young version of Commissioner James Gordon, who tackles Gotham City’s corrupt justice system and the rise of iconic villains like the Joker and the Penguin. Even Batman appeared in a dream sequence before the show ended in April 2019 after its final season. But executive producer Danny Canon told Deadline, “When we pitched the pilot, we very much pitched that the show will end when we see Batman, that’s it,” which kind of offers some sort of closure, huh?

The show is about Jane Doe, an amnesiac who could hold clues to a huge conspiracy. Maybe Jane should look into NBC. The network pulled the show from their lineup during ratings sweep. It will return on May 24, but the show will likely be canceled.

A secret medical facility accidentally unleashes a vampire epidemic on the world while trying to manipulate a virus intended to end worldwide diseases. But unlike some of the characters on the show, “The Passage” did not get a second life and was sadly canceled after only one season.

“The Cool Kids,” which starred legendary comedians like Vicki Lawrence and Leslie Jordan, was about a group of friends in a retirement community who break all the rules in the book to have some fun. But Fox didn’t find them cool enough for a renewal apparently, as the show got the axe, so there won't be a season two. Bummer!

The United States District Court for the Southern District of New York was the setting for Shonda Rhimes’ court drama which focused on the lives of new lawyers working for the prosecution and defense. But ABC handed their verdict: canceled with no chance of coming back for a third season. This court is adjourned.

The police procedural starring Rashida Jones as Angie Tribeca was supposed to be a bit like the comedic TV version of the “The Naked Gun.” But after four seasons, TBS decided to close the case on this series for good.

"Power" is an American drama that dealt with James St. Patrick, aka Ghost, who tended to his Fortune 500 business while also dealing with a shady controlled substance empire on the side that catered to the rich and powerful. But Starz announced that the sixth season would be its last.