Where Are They Now? The Cast of ‘Glee’

Camila Villafane
Where Are They Now? The Cast of ‘Glee’ October 14, 2019Leave a comment 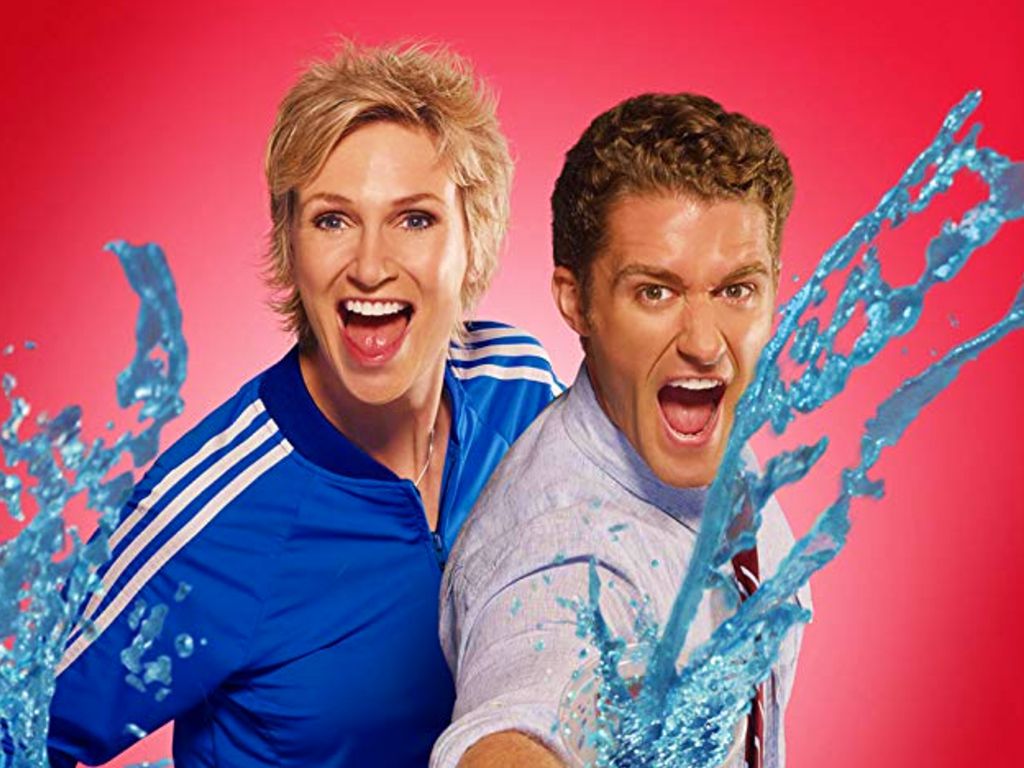 In 2009, the world was introduced to “Glee” and its band of musical misfits at McKinley High School. The show lasted six seasons, and the cast performed their final number in 2015. But if you’ve ever wondered what became of the actors after the curtains closed, then here’s the 4-1-1 you’ve been waiting for.

Chris Colfer played Kurt Hummel, an openly gay teen who dealt with high school bullies and had a thing for Finn. This eventually became a bit awkward since Finn went on to become his stepbrother on the show. Colfer’s performance was so amazing that he won a Golden Globe for his iconic role on "Glee."

Colfer published the book “A Tale of Magic,” which hit shelves in October 2019. He hopes the book will encourage people who are fighting injustice and inequality. At the moment, the talented actor has no acting roles lined up but he has openly admitted that he has no interest in rebooting “Glee.”

Lea Michele played Rachel Berry, an ambitious teen who dreamt of having a Broadway career. This was pretty ironic given that the actress herself was a Broadway star way before she embraced her musically talented high school persona.

In 2019, Michele married businessman Zandy Reich and recently listed her Brentwood home for $3.35 million. And although she’s filming the TV movie, “Same Time, Next Christmas,” she's also releasing her first Christmas album, “Christmas in the City” in October, 2019.

Aside from promoting his music album “Homework,” Criss has been the voice of Raphael in “Batman vs Teenage Mutant Ninja Turtles.” Criss will also star in the show “Royalties,” which is slated for 2020. He’s also reuniting with "Glee" producer Ryan Murphy to star in and produce the series “Hollywood." Murphy described the show as, "a love letter to the Golden Age of Tinseltown."

Naya Rivera played Santana Lopez, a tough cheerleader who had an on-again, off-again relationship with fellow cheerleader Brittany S. Pierce, played by Heather Morris. When Glee ended, Rivera released a debut single, but Columbia Records dropped her because it underperformed.

Rivera took on the role of Collette Jones on the YouTube Premium series, “Step Up: High Water” in 2018. But sadly, the show was canceled in 2019. And as of yet, the actress has nothing lined up. Rivera now spends her time focusing on raising her son, Josey.

Dianna Agron played McKinley High School cheerleader Quinn Fabray. Her character got pregnant with Puck’s baby while she was dating Finn, which fueled the drama through season one. Quinn also knew that Rachel loved Finn, which caused the characters to fight quite a bit. But they eventually ended up becoming friends.

In 2019, Agron appeared in the films “Against the Clock,” and in “Berlin, I Love You,” which she was very excited about. She’s currently working on “The Laureate,” which is in pre-production. Agron wants to explore her creativity to the max. She told Nylon magazine that she doesn’t want to choose between music and acting and instead wants to do it all.

Amber Riley played Mercedes Jones, a student who provided an amazing vocal range for the glee club’s band, New Directions. Her character earned a spot in the opening act for Beyonce’s world tour and joined a record label.

In 2019, Riley appeared in an episode of “Drop the Mic” where she was reunited with former “Glee” co-stars like Harry Shum Jr. and Heather Morris. She also appeared in the hilarious TV series, “A Black Lady Sketch Show,” and is currently working on an upcoming project called “Southland.”

In 2013, Monteith’s body was found at a hotel after he had suffered an accidental overdose, which left his girlfriend, family, co-stars, and thousands of fans absolutely devastated. But his memory continues to live on in everyone’s hearts.

Unfortunately, Salling became the second “Glee” star to lose his life. It all started because he was charged with possessing questionable content on his computer in 2015. He pled guilty in 2017. But before his sentencing, the actor took his own life in January 2018.

Chord Overstreet joined the “Glee” cast as a student named Sam Evans during the show’s second season. By the end of the series, his character became the teacher of the glee club’s New Directions.

Although he didn’t land a lot of roles after “Glee” ended, Overstreet is working on a film project called “The Swing of Things.” Most recently, the actor, singer and songwriter showed off his hot body for a Flaunt magazine photoshoot.

Jenna Ushkowitz played Tina Cohen-Chang on “Glee,” which remains one of her more popular acting roles to date. But she eventually went back to her stage roots and appeared in Broadway musicals like “Hair” and “Waitress.”

Although the Tony Award-winning producer, actress, and singer will always be known for her “Glee” role, the certified scuba diver and Oceana ambassador went diving for sharks in 2019. She also worked on her podcast called Showmance with her former “Glee” co-star Kevin McHale. But she’s dipping her toes in the acting pool again in the upcoming “1 Night in San Diego.”

Heather Morris played Brittany S. Pierce, a cheerleader for the McKinley High School’s Cheerios. Her character had a romantic relationship with Naya Rivera and Chord Overstreet’s characters over the course of the series.

These days, Morris is juggling her acting career and life ever since she got married to Taylor Hubbel. The couple have two sons together. She’s also working on upcoming projects like “Moon Manor” and “Back to 1.”

Matthew Morrison played Will Schuester, the teacher who brought the glee club to McKinley High School. He also mentored and inspired his students to embrace their musical talent over the course of the series. And when the show ended, the actor went back to Broadway and occasionally appeared on television.

In 2019, Morrison joined the cast of “American Horror Story” for season 9. He plays Trevor Kirchner, a camp counselor for the 1984 themed season. Given Ryan Murphy’s reputation of hiring his favorite actors to play roles in his various series, we wouldn’t be surprised if Morrison pops up again in the near future.

Who could forget Jane Lynch’s epic role on “Glee”? She played Sue Sylvester, the tough coach of the cheerleading team, the Cheerios. She was also Mr. Schuester’s rival and the occasional thorn at his side, which made for some major comedic moments.

Lynch has done some voiceover work on the show, “Final Space,” and is working in the upcoming TV movie, “Fairy Tale Forest.” But fans will also be elated to learn that Netflix is working with Lynch and Cyndi Lauper on a modern-day version of the classic sitcom “Golden Girls.” We simply can't wait!