The Most Overrated Disney Movies of All Time

Matthew Loffhagen
The Most Overrated Disney Movies of All Time October 14, 2019Leave a comment 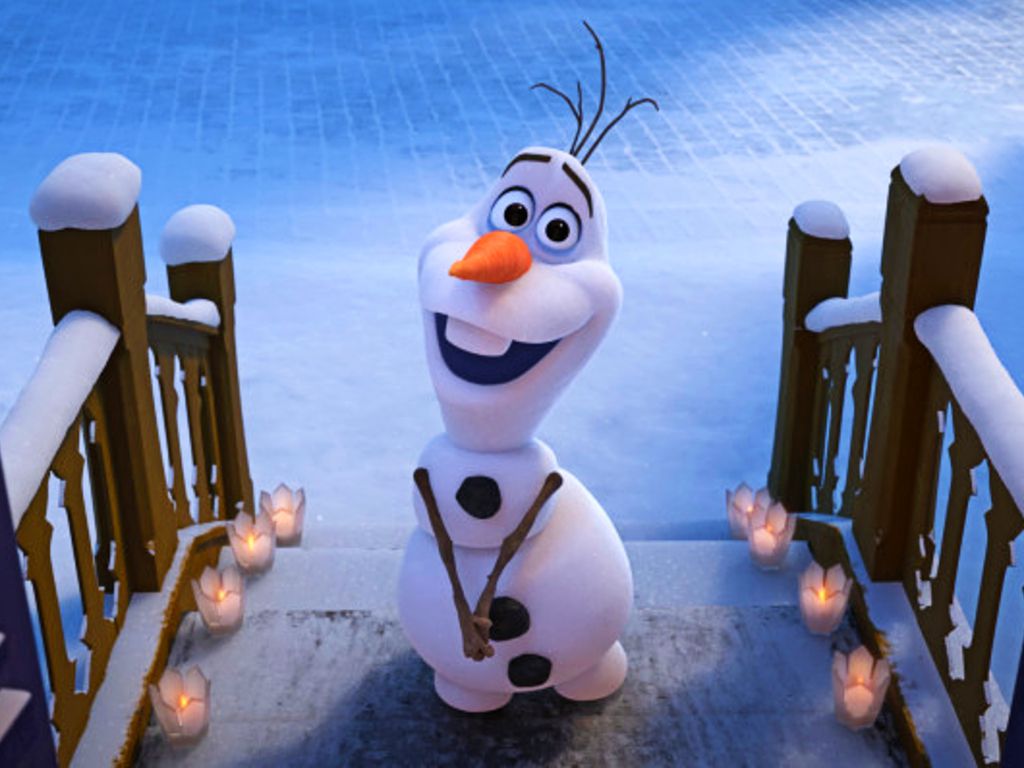 Disney rules the entertainment world with an iron grip. That said, not all of their beloved animated classics hold up in the modern era. Here are some films that get more praise than they deserve.

"The Incredibles" is an enjoyable watch, so long as you can ignore the fact that all of its best points were stolen from "Fantastic Four" comic books. Plus, the movie's message of genetic superiority is a difficult pill to swallow.

'Snow White and the Seven Dwarves'

"Snow White and the Seven Dwarves" was groundbreaking at its time, pioneering a new form of feature length cinematic entertainment. It's just a shame that the narrative is so sparse, and the titular character has no personality or arc within the story.

'The Nightmare Before Christmas'

The legacy of "The Nightmare Before Christmas" suffers from endless replication. Tim Burton has made so many of these movies now that they all blur into one, and Danny Elfman's decidedly un-hummable songs don't exactly help things.

"Toy Story 2" had a hectic development period and was originally intended to be released straight to home video. Look closely and it's possible to see the cracks under the surface— for example, the way that jokes and story beats are recycled verbatim from the first "Toy Story."

"Hercules" has its moments, and has perhaps the most nuanced and interesting of all Disney heroines in the form of Megara, but it also has problems. Hercules himself is difficult to relate to and the main takeaway of the film seems to be that you should deal with the devil and then cheat to get what you want.

"Tangled" deserves credit for kicking off a new era of animated princess movies, but it definitely isn't perfect. A lot of the songs feel downright cheap (regardless of how much Mandy Moore was paid to sing them) and the story is just a tad too formulaic.

"Pinocchio" may be fondly remembered today, but it was a financial flop at the time of its release. This is possibly because aside from terrifying scenes of crying human/donkey hybrids, there's very little memorable content within the film.

'Dumbo' was released during World War II, when film production was expensive, and it shows. A brisk 64 minutes long, the story boils down to "elephant sad."

"Bambi" is memorable because it pioneered the classic Disney trope of shoving parents in refridgerators. The death of Bambi's mother aside, this film is competely forgettable.

If you haven't seen "Cinderella" in a while, you might have forgotten just how much of the movie's runtime is spent with the mice. Cinderella barely has a personality, so to make things interesting, we have to endure a bad "Tom and Jerry" routine with a group of disposable animals and a grumpy cat.

"Alice in Wonderland" may have inspired a cultural following for its visual art style, but it's borderline unwatchable as a movie. Lewis Carroll's nonsense storytelling works well on the printed page, but as a cartoon, it's headache-inducing.

Another Disney movie with only one memorable scene, "Lady and the Tramp" works better in a YouTube playlist of song clips than as a movie in its own right. The central drama is nonexistent, and it's hard to not cheer on the dogcatcher in his efforts to apprehend the mangy Tramp.

"Fantasia" has a lot of good stuff in it, and as an experiment in film and music, it's wonderful. It's just difficult to sit through. Best enjoyed in small chunks, "Fantasia" was never really a great fit as a feature length film.

'One Hundred and One Dalmatians'

"101 Dalmations" has perhaps the best Disney villain of all time. It's such a shame that its protagonists are so vaccuous. Perhaps this comes from trying to center a story around over a hundred characters simultaneously, but the result is long and tiring.

"The Jungle Book" is fine. It has some of the best music of any movie on this list, and its visuals are great. Its major weakness, though, as with a lot of earlier Disney films, is that it meanders. We have to sit through not one, but two practically identical scenes with Kaa the snake, which do nothing but slow down the pacing of the entire experience.

'The Many Adventures of Winnie the Pooh'

"The Many Adventures of Winnie the Pooh" certainly does have a lot of charm. This mostly comes from the source material by A. A. Milne rather than anything Disney contributed. A poor adaptation of some fantastic books will still be a mega hit, but ultimately, reading "The House at Pooh Corner" is a lot more fun than watching anything Disney has done with the characters.

"Pocahontas" is not just forgettable; it's really, really problematic. The "historical" account that the film is based on was actually completely fabricated by the real John Smith - which is why he's such a hearthrob, and why Pocahontas is a beautiful woman rather than a child, as she was in real life at the time.

"A Bug's Life" tells the story of an ant who is romantically attracted to another ant. It's the 'difficult second album' of Pixar movies, and the studio managed far more original and interesting things in the years that followed its release.

Phil Collins' songs aside, there's not much in "Tarzan" that's really all that interesting. Even Collins' influence was ultimately watered down when he was brought in by Disney yet again to do the exact same thing with "Brother Bear."

"The Emperor's New Groove" is endlessly meme-able, but it lacks heart. The offbeat slapstick comedy rob the stakes of any weight; the worst moment being when Kronk looks directly at the camera and admits that the plot has stopped making sense.

"Lilo and Stitch" should be commended for its portrayal of indigenous Hawaiian culture and the challenges that colonialism has created for the people of the Pacific Islands. The weak link here is Stitch, who is a thoroughly unlikeable character who never truly learns his lesson.

There's a real tech demo feel to "Finding Nemo," as Pixar attempts to show off all the stuff they can animate. This movie loses points for slandering sharks, and for leading to the deaths of thousands of pet clownfish at the hands of children whose parents clearly missed the point of the movie.

"Ratatouille" has its heart in the right place, but it does get a bit lost in the middle. It would be possible to cut around thirty minutes from this movie's second act without anyone really noticing.

"Monster's University" is fine. It's very pretty, it has moments of humor, but ultimately, it doesn't do anything noteworthy or memorable that wasn't done better in the first "Monsters" movie.

Probably the biggest Disney movie of the decade, "Frozen" isn't necessarily better than anything else the company has put out in recent years. "Let it Go" carries the entire film, and every moment with Olaf on screen is utterly unbearable.