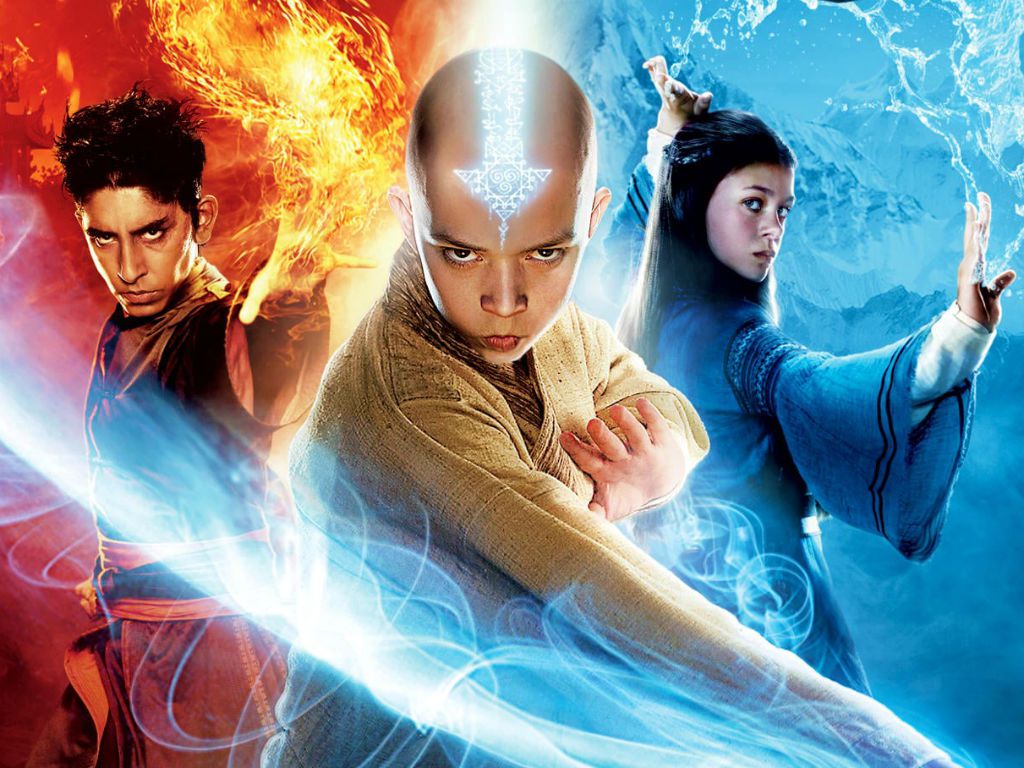 It’s hard to judge a movie at the time of its release. Some movies just don’t hit the right tone for audiences at a given time, but are more enjoyable when removed from their specific place in cultural history. Here are some films which were hated upon release, but which, while not necessarily flawless gems, are certainly more enjoyable than people think.