The Absolute Weirdest Movies of the 1980s

Kelly McInerney
The Absolute Weirdest Movies of the 1980s September 12, 2019Leave a comment 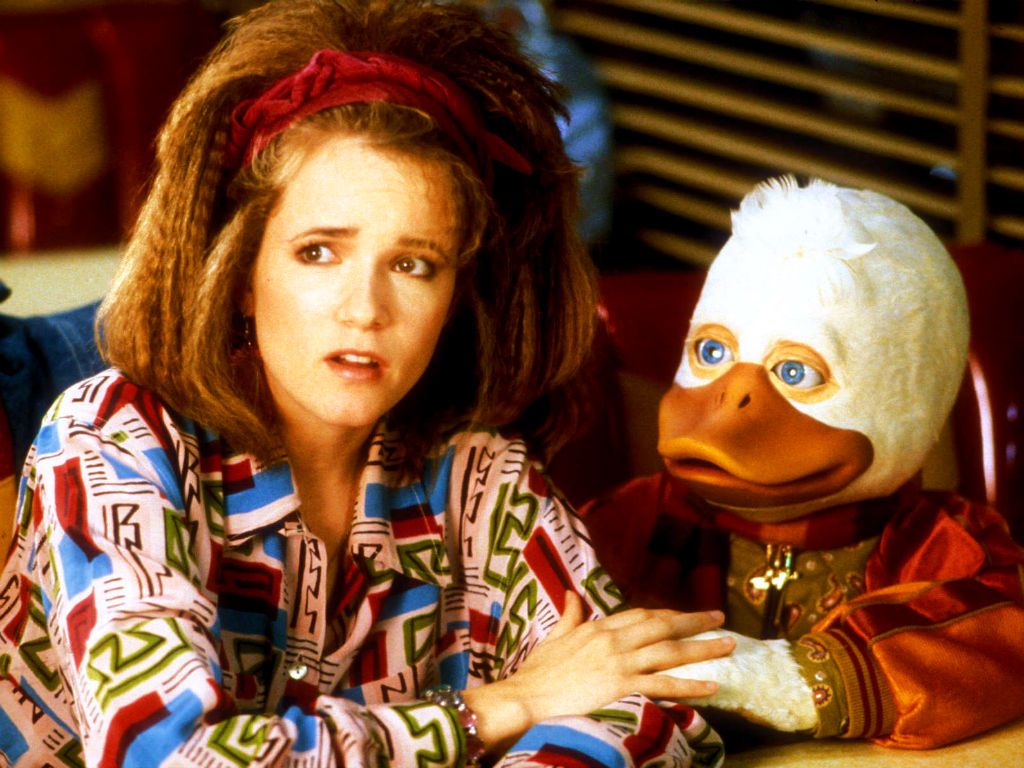 Superman IV: The Quest for Peace

Superman IV is notoriously the worst of the franchises – and there are some pretty bad Superman movies. It is the last of the Christopher Reeves films and also stars Gene Hackman as Lex Luthor. Lex’s big bad villain this time is Nuclear Man and Superman has to fight to stop a nuclear disarmament.