The 25 Worst Movies Based on YA Novels

Kelly McInerney
The 25 Worst Movies Based on YA Novels September 10, 2019Leave a comment 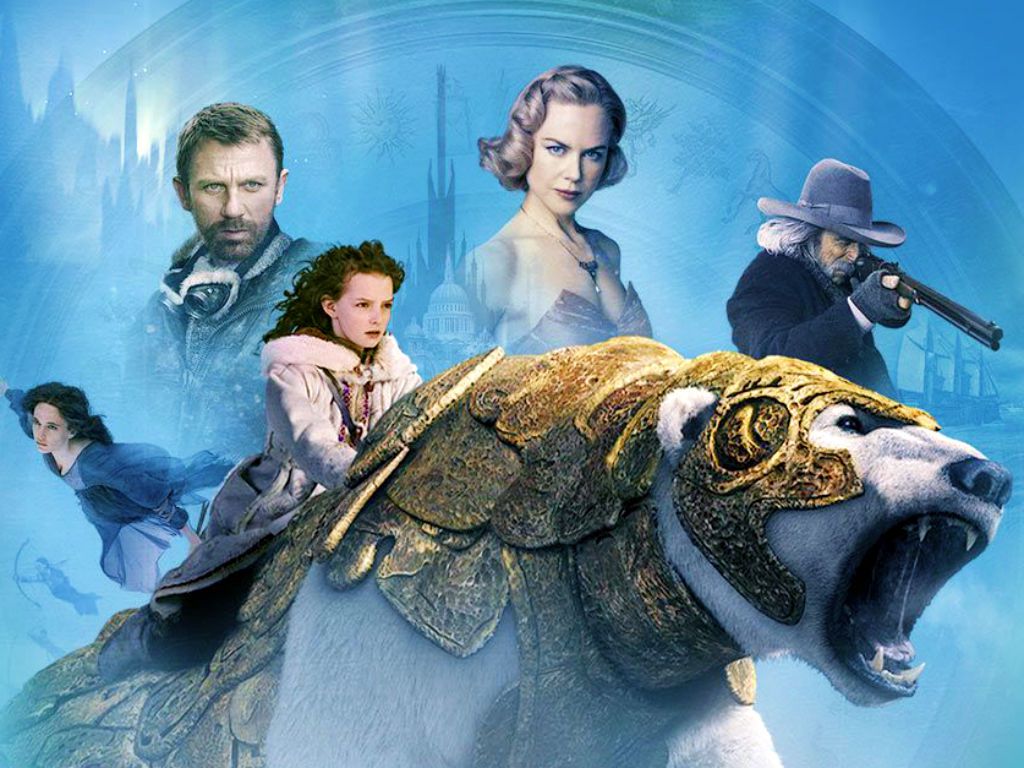 You love to read them and hate to watch them when they’re made into movies. Some are surprises, some you probably haven’t heard of, and some you know too well. Here’s our list of the worst movies that are based on young adult novels.

Ender’s Game tells the story of a young teen that gets recruited by a military group to fight against bad aliens. The book is pretty beloved for sci-fi teens but the movie just doesn’t hold up for some reason. The cast is star studded but it just feels so long and boring. We guess sometimes reading is more thrilling than watching a movie adaptation.