Popular American Foods That Are Banned in Other Countries 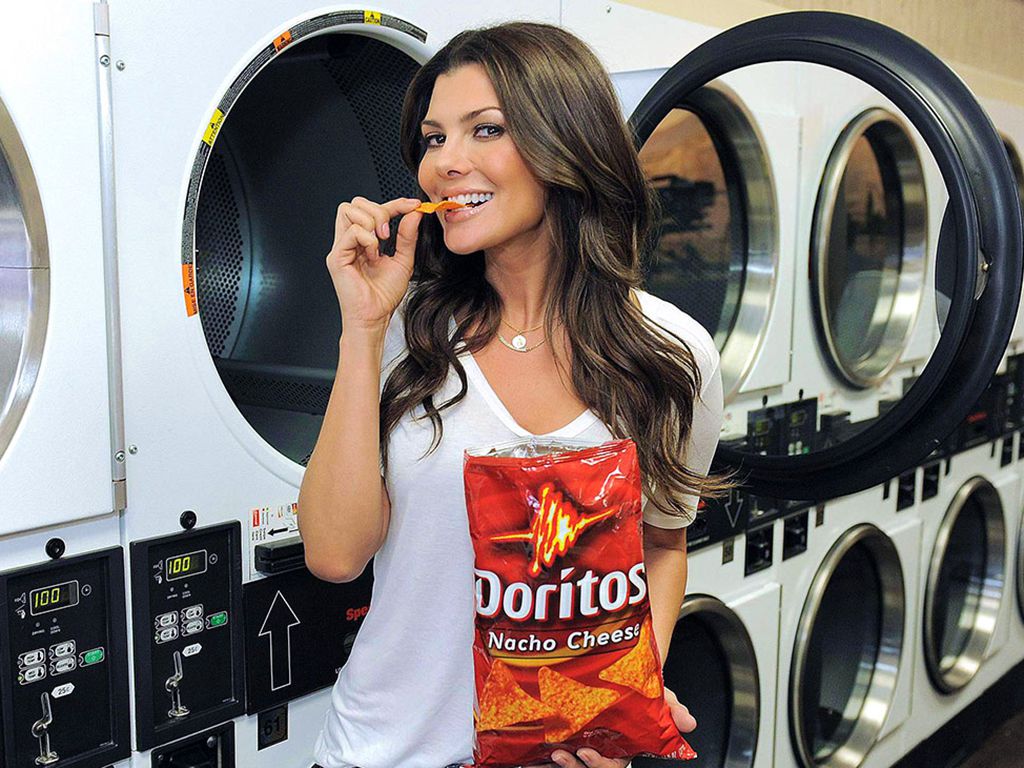 We all know that some people couldn’t live without their Mountain Dew, Swiss Rolls, Frosted Flakes, and other supermarket staples that are too good to pass up. But believe it or not, there are some countries where some of the most popular American food items are banned.

So, here’s a list of foods that you won’t find in certain international markets. For the most part, these foods are banned because they contain ingredients that some say is harmful to human health, including dyes, chemicals and hormones.

Mountain Dew is a popular citrus soft drink in the United States that contains a vegetable oil called bromine (BVO). Unfortunately, Japan and Europe banned Mountain Dew because BVO is also used as a flame retardant and can lead to nerve damage, skin problems and memory loss when it builds up in the body.

A country that doesn’t have Little Debbie Swiss Rolls sounds like a country no American would want to live in. But the reason why Norway and Austria have banned these delicious cake rolls is because they contain food dyes like Yellow 5 and Red 40, which may have negative effects on kids.

No trip to Arby’s fast food restaurant would be complete without buying some of their delicious sourdough breakfast bread, croissants or French toast sticks. Unfortunately, they contain azodicarbonamide, a chemical that’s used as a whitening agent and dough conditioner. Europe has banned it because of its carcinogenic properties.

Love Frosted Flakes, Honey Bunches of Oats, and Rice Krispies? Well, you’re not going to find any of them in Europe or in Japan. They’re banned because they contain a flavor enhancer called BHT that may be carcinogenic.

Want some Coffee-Mate in your coffee? Yes, please! Wait! Not so fast. If you’re in countries like Denmark, Norway, Iceland, Hungary, Austria or Switzerland, you’re out of luck. Coffee-Mate contains trans fats from cottonseed oils and hydrogenated soybean that can lead to heart disease. Even the United States banned the use of trans fats in 2018, but some markets still carry the product.

Kraft’s Stove Top Stuffing contains BHA and BHT, two preservatives that might impair blood clotting and are said to have carcinogenic properties. Therefore, anyone looking for this product in Europe, Japan or the United Kingdom will be sorely disappointed.

Want to know where you can’t taste the rainbow? Norway and Austria. Why? Because Skittles contain Yellow 5, Yellow 6, and Red 40 which are food dyes that have been known to cause adverse reactions in children.

Wheat Thins are salty, crunchy and oh so delicious. But they also contain a chemical called BHT that helps keep these tasty snacks fresh inside the box. So, you won’t find any Wheat Thins on sale in Japan, the United Kingdom and some parts of Europe because of this added ingredient.

Gatorade is most sports enthusiasts’ go to sports drink because it reportedly replenishes the body’s electrolytes. But Gatorade has been banned in Austria and Norway because it contains artificial food dyes like Yellow 5 and Yellow 6.

Pop-Tarts are the easiest breakfast items to make. Just pop them in the toaster and voila. Some people even eat them right out of the silver wrapping. But they contain food dyes like Yellow 5, Yellow 6, and Red 40, which are considered safe in the United States but have been banned in some European countries.

It’s not Leprechaun magic that gives those delicious marshmallows in Lucky Charms their color. It’s Yellow 5, Yellow 6, and Red 40. These additives have been known to cause hives and itching which is why Lucky Charms is banned in Austria and Norway.

Tostitos Salsa Con Queso Dip looks nice and bright when chip enthusiasts first open the lid, but the color is artificially created by food additives like Yellow 5 and Yellow 6. These artificial colors were banned in Austria and Norway.

Ritz Crackers is one of the most popular cracker brands in the United States. But they have partially hydrogenated cottonseed oil, a trans fat that has been banned in countries like Denmark, Norway, Iceland, Hungary, Austria, and Switzerland.

To keep the ingredients inside Fresca from separating, the Coca-Cola Company has added a flame retardant called bromine (BVO) into their grapefruit-flavored soda. Since BVO has been banned in Europe, any travelers passing through the European Union will have to live without Fresca.

With Pillsbury Biscuits, Americans are able to make freshly baked biscuits in only a few short minutes. Unfortunately, they also contain hydrogenated soybean oil, a trans fat that has been linked to heart disease. It’s for this reason that people are unlikely to find these delicious biscuits available abroad.

Doritos Light was supposed to be every Doritos fans’ solution to eating these chips without feeling bad about all the calories. Unfortunately, they contained Olestra, which has been known to prevent the absorption of nutrients and has been linked to symptoms like loose stools and abdominal cramping. So, if any bags are still roaming around out there, you won’t find them in Europe or Canada, where Doritos Light is banned.

Potassium bromate gets added to dough to cut down on bake time and give it a higher rise. It’s also responsible for giving bread its bright white color. But the chemical has been known to cause cancer, damage kidneys and affect the nervous system. So, products containing this chemical have been banned in countries like Peru, Canada and the United Kingdom.

Farmer John Pork Breakfast Sausage Links contain BHT, a flavor enhancer that may have carcinogenic properties. Therefore, it has been banned in both Japan and Europe. But Americans can rest easy knowing it’s still available for breakfast.

Drumsticks contains an additive called carrageen which is made of seaweed and can wreck the digestive system. Therefore, Europe has limited the number of products that contain this additive to protect their people from the horrible side effects.

The use of drugs like ractopamine which increases lean muscle growth in meat and pigs has been banned in China, Russia, Europe and about 160 other nations. But in the United States, this is common practice.

To reduce the risk of spreading deadly bacteria and diseases that can lead to conditions like salmonella, chicken in the United States is washed in chlorine. For this reason, it has been banned by Europe and the United Kingdom because it increases the risk of unsanitary practices in farms.

Milk in the United States is treated with an artificial hormone called rBST or rBGH, which was designed to stimulate milk production in cows. The FDA says there’s nothing dangerous about this hormone, but countries like Europe and Canada have banned any dairy products containing it.