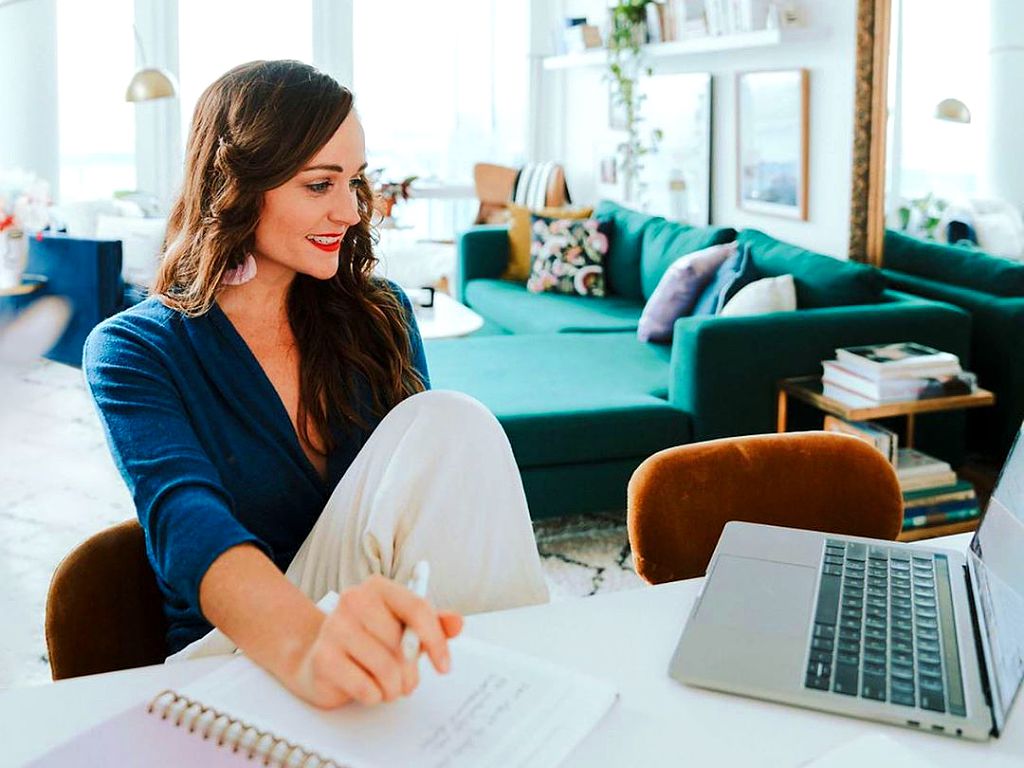 We often tend to associate alpha personalties with bossy or high-handed people, but really, we ought to take a page out of their book. People with alpha personalities are outgoing and confident leaders who are focused on creating the best lives for themselves.

Alphas are always associated with being the confident leader of the group or being one who doesn't follow a crowd. They have a reputation for being the ideal personality type, as opposed to betas or omegas.

Betas, on the other hand, often find themselves feeling more at ease when they are in the comfort of a group rather than leading the pack. Like alphas, betas are outgoing but more reserved and less competitive.

Then there are omegas, the laid back type that lives an eccentric lifestyle. Omegas tend to have a low ambitious drive and are inclined to think about doing something more than actually doing it, something an alpha personality would never do.

Alphas Speak From the Heart

Alphas are honest people who don’t hold back their opinions on a topic. This doesn’t mean that they are ruthless about what they say, but they will always choose the truth over compassion.

They Are Born Leaders

Alphas definitely have the quality of being a leader. This is not the same as being in control, but instead deciding to follow their own path in life. Alphas have the confidence to go their own way which leads them to the position of being in charge.

They Are Confident in Life

It’s important to highlight the difference between being confident and being arrogant. Although some alphas are arrogant, others are just certain about what they want out of life and walk around with a great deal of confidence. Also, there’s no harm in being a little cocky sometimes!

They are Risk Takers

Alphas love the idea of a risk. They believe being safe and staying on the sideline all the time is boring. They seek thrilling and adrenaline-fueled activities and are usually the first ones in a group to volunteer to do something.

Alphas are not gossipers and are not comfortable with playing emotional games. If you try to gossip with an alpha, they will most likely change the subject and disregard it as toxic, or petty nonsense.

They Are Not Pushovers

Alpha personalities can be very outgoing and friendly, but if they feel their kindness is being taken advantage of, they will pull back. Alphas don’t stand for people that use them and are not shy when standing up for themselves.

Alphas rarely fly off the handle, and often act like nothing and no one can bother them. They are in touch with their emotions and know exactly how to handle their feelings in any situation.

Alphas are protective over who they allow into their lives, so it’s no surprise that they are extremely loyal people to those who are close to them. They treat their friends and family with deep respect, even if they don’t always receive that same respect from others.

They Don’t Care What Others Think

Often times, alphas are seen as bossy when they are being passionate, but they really just want everyone else to be as passionate and involved in a job or task as they are. Alphas don’t care about being perceived as bossy or over-bearing because they know that their own perseverance will pay off.

They Are Hard Workers

Alphas are extremely hard working and always work with an end goal in mind. Sometimes, an alpha can burry themselves in their work and they can often become workaholics. They love the things they do, and take pride in whatever task they are carrying out.

Their Actions Speak Louder Than Their Words

Alphas know that actions speak to the world much louder than words and tend to show their successes instead of telling others about them. If an alpha says they’re going to do something, they’ll do it. They won’t always tell you about a project they have up their sleeve, you’ll just see it when it’s complete.

They Have Strong Beliefs

Alphas stand firm on their political, social, religious or philosophical views. Their belief system is built on in-depth research that prompts them to make a decision about where they stand on a particular subject.

They Have a Small Circle

Although alphas are outgoing and very social with others, they still only prefer to have a handful of close friends. Alphas are picky with who they let into their personal lives. They don’t trust everyone, so they keep their inner circle small.

Alphas are experts at recognizing toxic environments and they are extremely assertive in walking away from harmful relationships. Once they cut ties, they don’t go back and risk being taken advantage of again.

They Don’t Go Back on Their Word

Alphas mean what they say when they say something and they are proud of the fact that they are very honest. Alphas are known for walking the walk and talking the talk.

Alphas Are Not Always Dominant

Alphas are often referred to as the dominant one in a group. However, it’s not necessarily because they want to be in charge, but instead because alphas believe in their confidence as effective leaders.

They Have High Levels of Self-Esteem

Alphas are very conscientious about who they are and where they're going. They are proud of what they’ve achieved and are always striving for more. They are confident in themselves and are secure with who they are, despite what others might think of them.

They Are Not Bothered by F.O.M.O.

Most of us would hate knowing that we’re the only ones not at the party, right? Well, alphas don’t get tormented about missing the biggest social event of the year if they didn’t really want to go in the first place. Alphas are quite secure in their decisions and don’t do something just because everyone else is doing it.

Just like how they don’t get F.O.M.O., alphas don’t give into the pressures of society. They are not affected with anything outside of their own decisions. Alphas don’t feel the pressure to get married and have kids if all of their friends are; instead they walk their own path in life.

They Love Being Alone

A day in the life of an alpha can be very hectic because alphas love to keep busy. So, people with this personality type need their time alone to unwind and charge their batteries. They cherish their alone time and use it to focus on themselves.

People with alpha personalities are very protective of their surroundings, their ideas and their belongings. Alphas are especially protective of the people they care about and will go above and beyond to look out for something or someone that is close to them.

Alphas are known to be perfectionists. When they carry out a task, they must see it through to the end without any flaws. This is not to over shadow anyone else, but simply a characteristic of their personality. Alphas must always do their best in any endeavor.