Australian Teen Was Awarded $20k for Her Unique Doritos Find 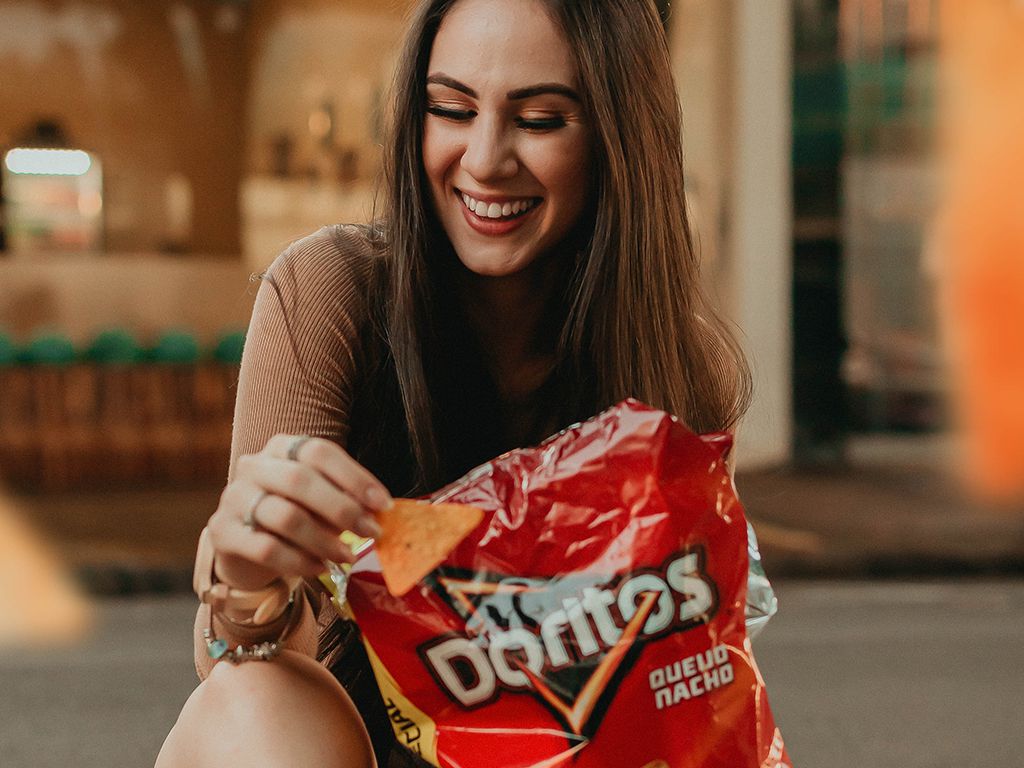 Most people mindlessly snack on chips like Doritos and wouldn’t even notice if one of their chips was misshapen, discolored or strange looking. But Australian teenager Rylee Stuart, aged 13, found a uniquely puffy Dorito chip in her snack bag and decided to share it with the world. After posting a video of the chip on Tik Tok, the video soon gained over two million views, so Stuart came up with a plan to monetize her find.

They should start making these ##swag

After the video went viral, Stuart put the puffy chip up for auction on eBay, where the viral listing quickly received bids of up to $100,000. Although the listing was later taken off of the site before a winner was announced, Stuart didn’t leave this situation empty handed. The Doritos company, which is a subsidiary of PepsiCo, offered the young teen $20,000 for her find, which is an amount of money that could really change her life for the better.

According to the chief marketing officer of the Australian division of PepsiCo, “We’ve been so impressed with Rylee’s boldness and entrepreneurial spirit, so we wanted to make sure the Stuart family were rewarded for their creativity and love for Doritios.” So next time you’re mindlessly snacking, it might be worth a couple more bags of chips for you to take a look at the crispy things you’re snacking on before you take a bite.