New Study Shows That Some People Genetically Need to Nap 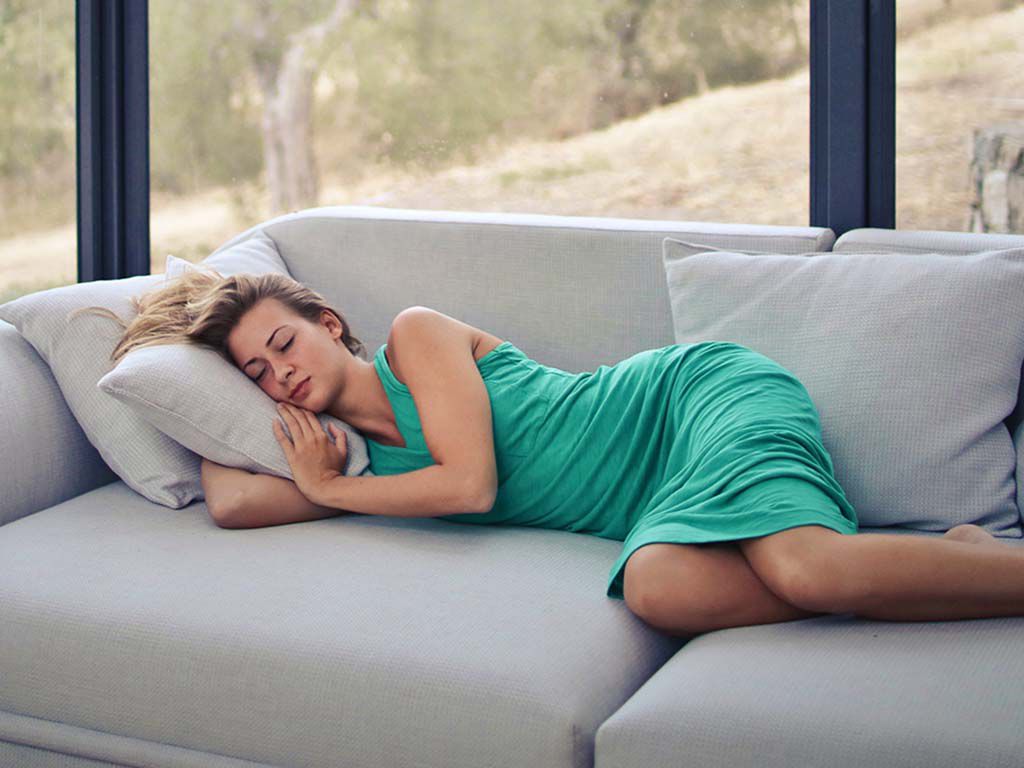 New research from the scientists at Massachusetts General Hospital (MGH) states that some people may simply need more sleep than others based on their genetic data. Although everybody naps sometimes, some people might be genetically predisposed to sleep more often than other people.

The study analyzed over 400,000 people and their genetic information and utilized activity monitors for each subject to wear during the day. Dr. Hassan Dashti at MGH said this about the study, "Napping is somewhat controversial. It was important to try to disentangle the biological pathways that contribute to why we nap."

The subjects were asked how often they napped and this data was used to help map the 123 regions in the human genome associated with sleep. Along with their sleep data, the subject’s genetic data was used to determine three potential “napping mechanisms,” according to the study. The three mechanisms serve as reasons that people nap, including disrupted sleep the night before, early morning awakening and sleep propensity, which includes people who genetically need more sleep.

Dr. Dashti said, “This tells us that daytime napping is biologically driven and not just an environmental or behavioral choice." Co-author graduate student Iyas Daghlas from Harvard Medical School weighed in, too, saying, "This pathway is known to be involved in rare sleep disorders like narcolepsy, but our findings show that smaller perturbations in the pathway can explain why some people nap more than others."