A Three-Year Old Piano Prodigy is Playing at Carnegie Hall 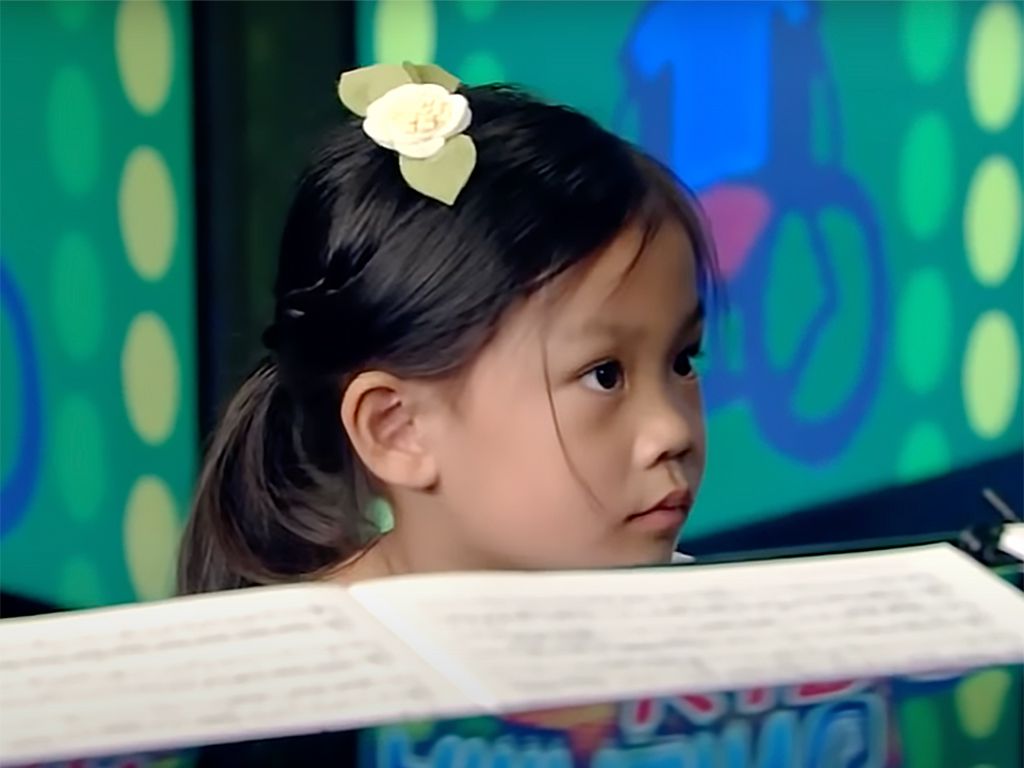 During lockdown in 2020, young Brigitte Xie’s parents decided to encourage her to play the piano to pass the time spent at home. Within a few short months, Xie learned more than just a few basic scales. The young girl took to the instrument quickly and even her teacher noticed that the three-year-old had an exceptional ability. Felicia Feng Zhang, Brigitte’s teacher, told the New York Post that her student “listens so well. When I demonstrate, she really watches what I did and imitates well.”

Brigitte’s skills have opened up a world of opportunities for her. In December of 2020, she won the Elite National Music Competition and became the youngest first-place winner of the competition in its history. In March of 2021, she won the top honor at the American Protégé International Competition and as the winner of this competition, she was given the honor of performing at the famed venue Carnegie Hall. Although her performance is scheduled for 2022, there’s no telling what else Brigette will learn before then.

Her parents introduced their daughter to the instrument because they are both music lovers and her mother, Nicole Sun, is also a piano player. But she never could have imagined that her daughter would soon be the youngest person to ever play at Carnegie Hall because of her incredible talent. Sun told the New York Post, “The first time I heard her playing a piano piece, I was so deeply moved.” But Nicole doesn’t believe that just because her daughter has become so skilled that she must continue to play the piano for the rest of her life, saying, “As a parent, I’m still open to everything, I don’t tell her that she must be a pianist. Whatever she wants to be is fine.”