These 20 Athletes Killed It With Their Halloween Costumes This Year

Zarouhi Mikaelian
These 20 Athletes Killed It With Their Halloween Costumes This Year October 31, 2017 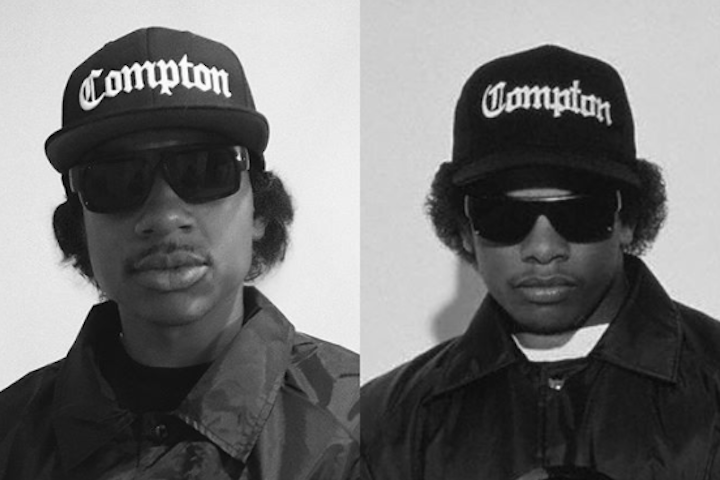 As Kevin Durant will tell you, sometimes athletes just want to pretend to be someone else. Here are some of funniest Halloween costumes from the world of professional athletes in 2017.

Stephen Curry as Jigsaw from "Saw"

Genie Bouchard as a "Baywatch" lifeguard

"Some people staaaaand in the darkness ..."

"Lakers fans, I've got a contract with my name on it down here."

A J-5 companion would have been the icing on the cake.

Russell Westbrook and his son as a beekeeper and his bee

Jae Crowder as Prince Akeem from "Coming to America"

Marc-Andre Fleury as a plastic solider

Not a good look for your goalie, honestly.

Here are some guys who can hear Jimi.

Kevin Love and Kate Bock as Sting and Hollywood Hogan, and J.R. Smith and Jewel Harris as Beldar and Prymaat from "Coneheads"

The New World Order meets visitors to our world.

The sharpshooter is off the mark for going with the Johnny Depp Wonka.

Ricky Stenhouse Jr. and Danica Patrick as Happy Gilmore and his grandma

A Hall of Fame matchup.